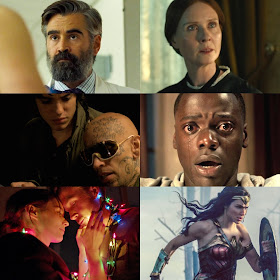 I wrote about Last Flag Flying for this year's cine-mas series over at The Pink Smoke. Click the image above to read my thoughts on the film. Enjoy...
Marcus at 10:07 PM
Share 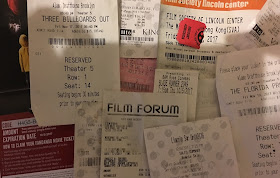 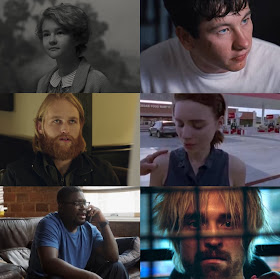 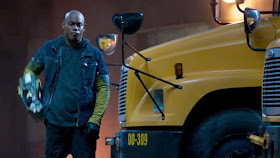 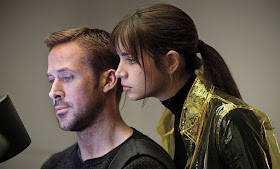 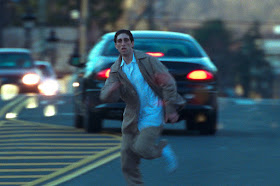 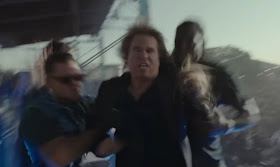 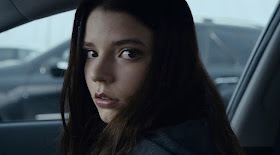 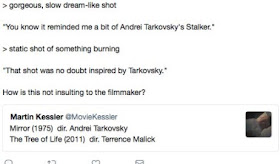 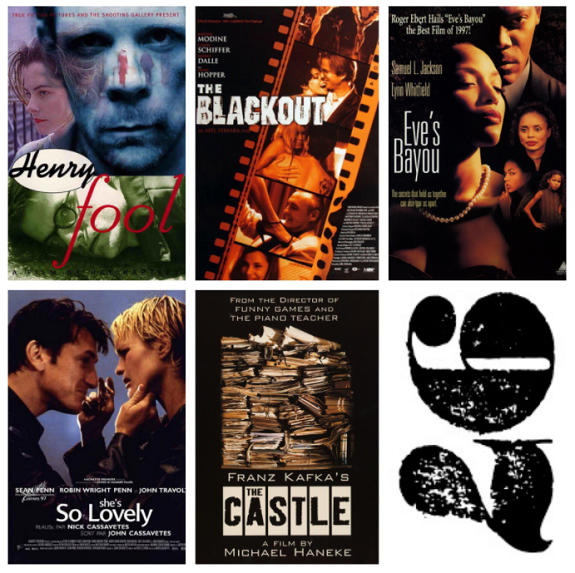 Here is my contribution to the ongoing series over at Rupert Pupkin Speaks where guest bloggers/writers/critics examine various underrated films from 1997. 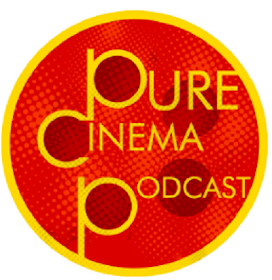